The Canals of Padua, between history, curiosities and suggestive boat rides

What is the first thing that comes to your mind when you think of Padua? The city of Sant’Antonio is known throughout the world for many different aspects: from universities to being an important economic and logistic center; from its rich historical, architectural and artistic heritage to all its wonderful places of worship; from the intellectual fervor to the numerous events that take place every year within its walls.

There is a strong element, however, that not everyone immediately comes to mind when they think of Padua: water and its canals.

The history of the Canals of Padua

It is strange to imagine it today, but once Padua was a city of water, crossed by numerous canals that connected the different parts and were used for the transport of goods and people.

Its conformation changed a lot over time for concrete needs: due to the continuous devastating floods that flooded the city and, subsequently, with the advent of cars in the 1950s, many of these canals were buried and most of the transport by water replaced by that by road.

It would have been nice to see with your own eyes how it looked decades ago, so we invite you to travel with your imagination to take a dip in the past, in the Padua of the past.

You must know that, within the walls, an internal Canal crossed it: it was an ancient canal which, from the Carrarese Castle, from the Specola tower, forked; the two branches then rejoined the Navigation Lock of Contarine’s gates. Numerous bridges from the Roman era crossed the Inner Canal, which served as a defense moat for the first old medieval city walls.

The Canal of the Piovego then departed from the famous Porte Contarine, a canal of about 8 km dug in 1209 by the Paduans. This connected to the Canal of the Riviera del Brenta with its sumptuous villas, from which the noble owners, returning from yet another party, returned to rich Venice.

Due to the floods of the Bacchiglione, however, Padua was too often submerged by water so, to try to remedy the problem, in 1842 work began for the excavation of the Canal called “Canale Scarcatore” since its task was to drain the floods discharging the waters into the Roncajette Canal.

Unfortunately, the solution was not enough. Thus an extension and extension of the Scaricatore canal and a new straight cut was designed to connect it to the Piovego. The result was great: the San Gregorio Canal took shape and then came to life, a deep canal of about 7 km, from the Piovego to the Bassanello which since the 1950s has replaced the Canal Interno of Padua.

Padua and water: a strong bond to be rediscovered

While the Canal Interno was once crossed by typical boats such as gondolas, sandals, mascarete and burci that transported goods and passengers, today amateur boats and boats transport thousands of tourists and friends in celebration every year. The water routes in Padua are numerous. Here are some of the most striking:

Discovering the Canals of Padua

Do you know that our charming and welcoming Hotel Antica Corte Marchesini is located a few kilometers from the amazing town of Padua? Our location immersed in peace is perfect for a relaxing and comfortable stay to reach some of the most magnificent Italian cities.

Padua is one of these: with our special package you can discover its Canals with a fascinating boat trip through history and enchanted corners, curiosities and unique beauties.

From a privileged perspective you can admire splendid monuments, the ancient river port, the ramparts, the medieval walls of Cambrai and countless glimpses of buildings overlooking canals and canals, reflecting the shapes and colors of a city that has always had an indissoluble bond with water. 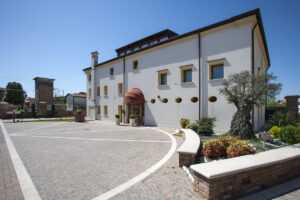 The history of Hotel Antica Corte Marchesini and its services 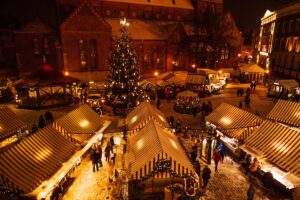 The best Christmas markets in Veneto: 7 destinations to discover 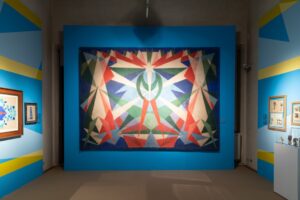 A cultural and artistic stay at the Hotel Antica Corte Marchesini 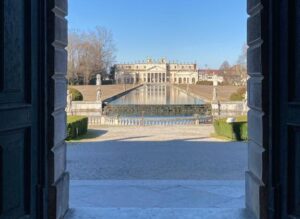 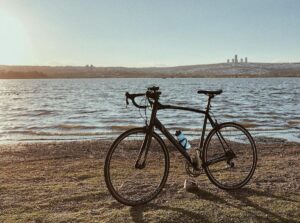 Made with ❤ by Swing Strategies